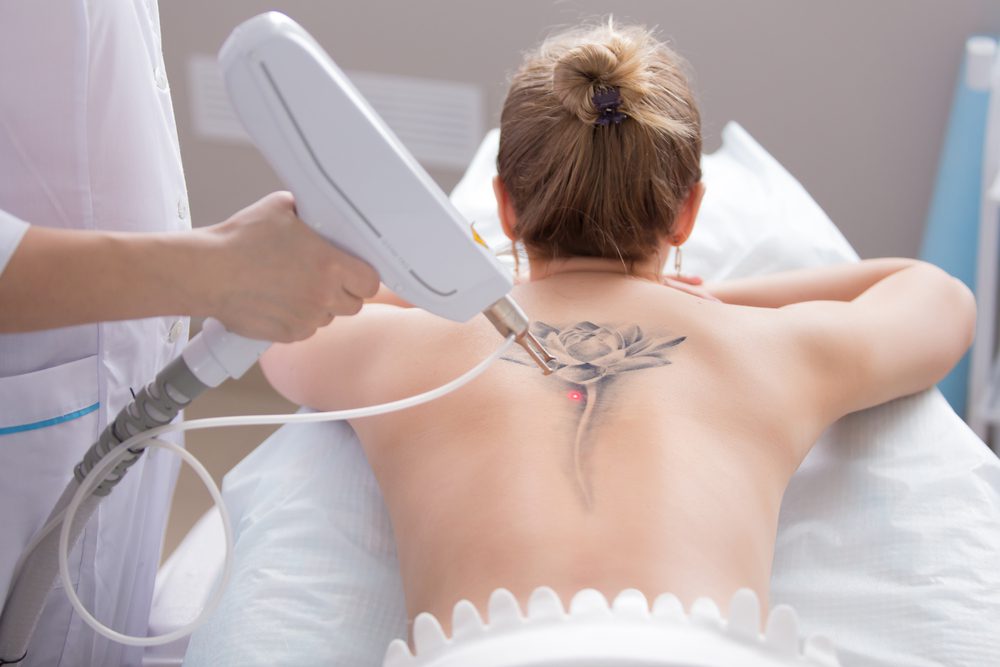 Removing tattoo will leave a scar on your skin – The most important myth that people are into and often get sacred from getting laser removals is they are in a notion that removals will leave a scar on their skin.  In reality, it is slim to none as these advanced laser light removal machines penetrate into the skin and work on the ink pigment. The work is done with so much care and precision that there remain no chances of damage.

Every kind of tattoo is easy to remove – Each tattoo has its own characteristic and is designed differently. It can never be said that every tattoo is easy to be removed and follows the same laser procedure. In fact, the heavy and big detailed tattoo requires several sessions to get completed removed while small tattoos can be removed in a session or so. The tattoo removal time process and working procedure varies from type of tattoo.

Laser removal cannot remove black ink – Black ink catches all frequencies of laser light, making it the most responsive of all the colors. Black ink is among the quickest colors to erase, despite common perception. It also contains fewer ingredients, which may make it tougher to remove certain colors. Colored inks are more difficult to erase than black ink, requiring different frequencies and more therapy sessions.